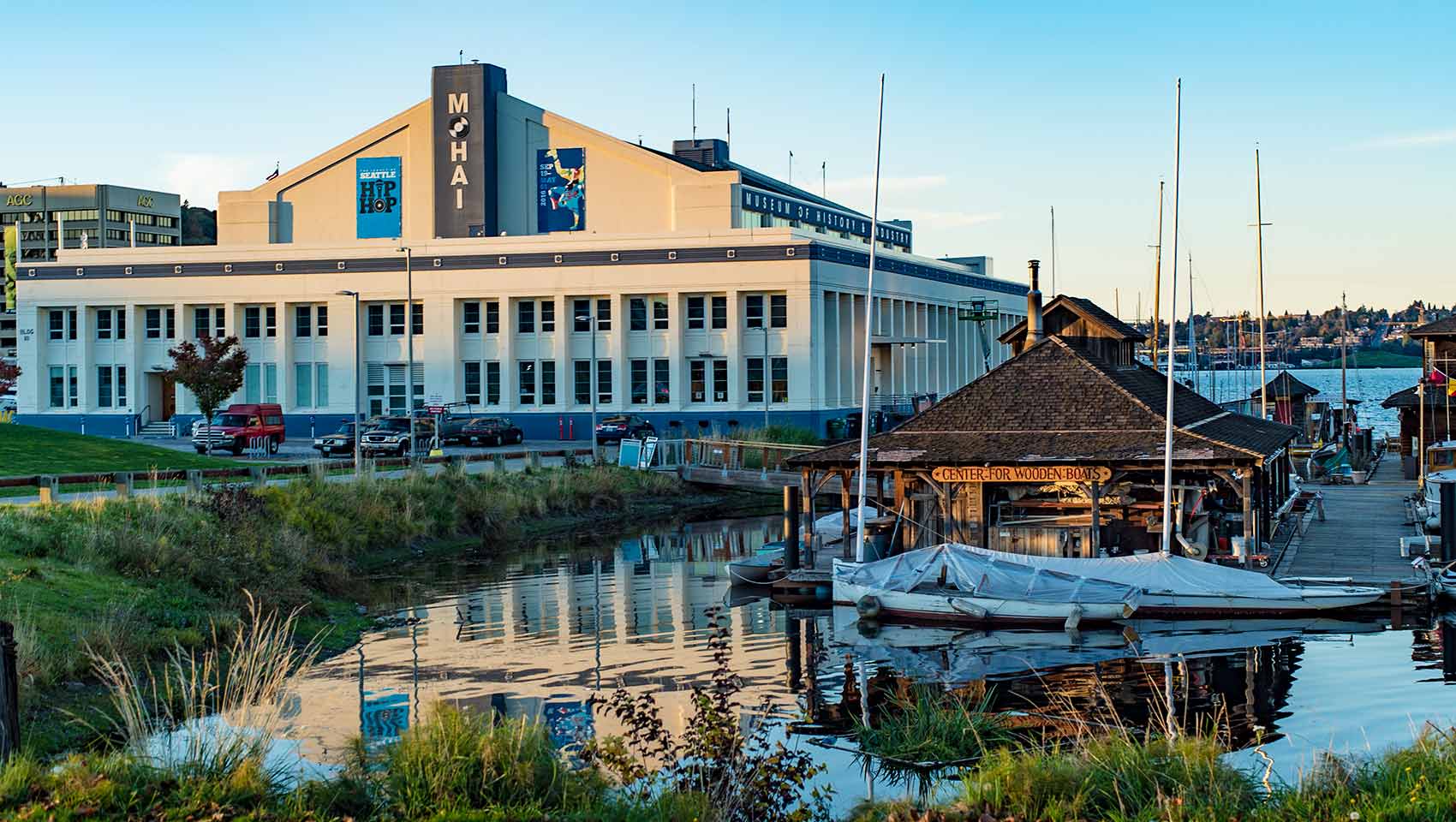 Explore the Many Neighborhoods in Seattle

Get acquainted with Seattle’s neighborhoods

If you’re looking for walkability, easy access to multiple neighborhoods, and plenty to do right outside your doorstep, a better location can’t be found. Here’s what’s nearby: 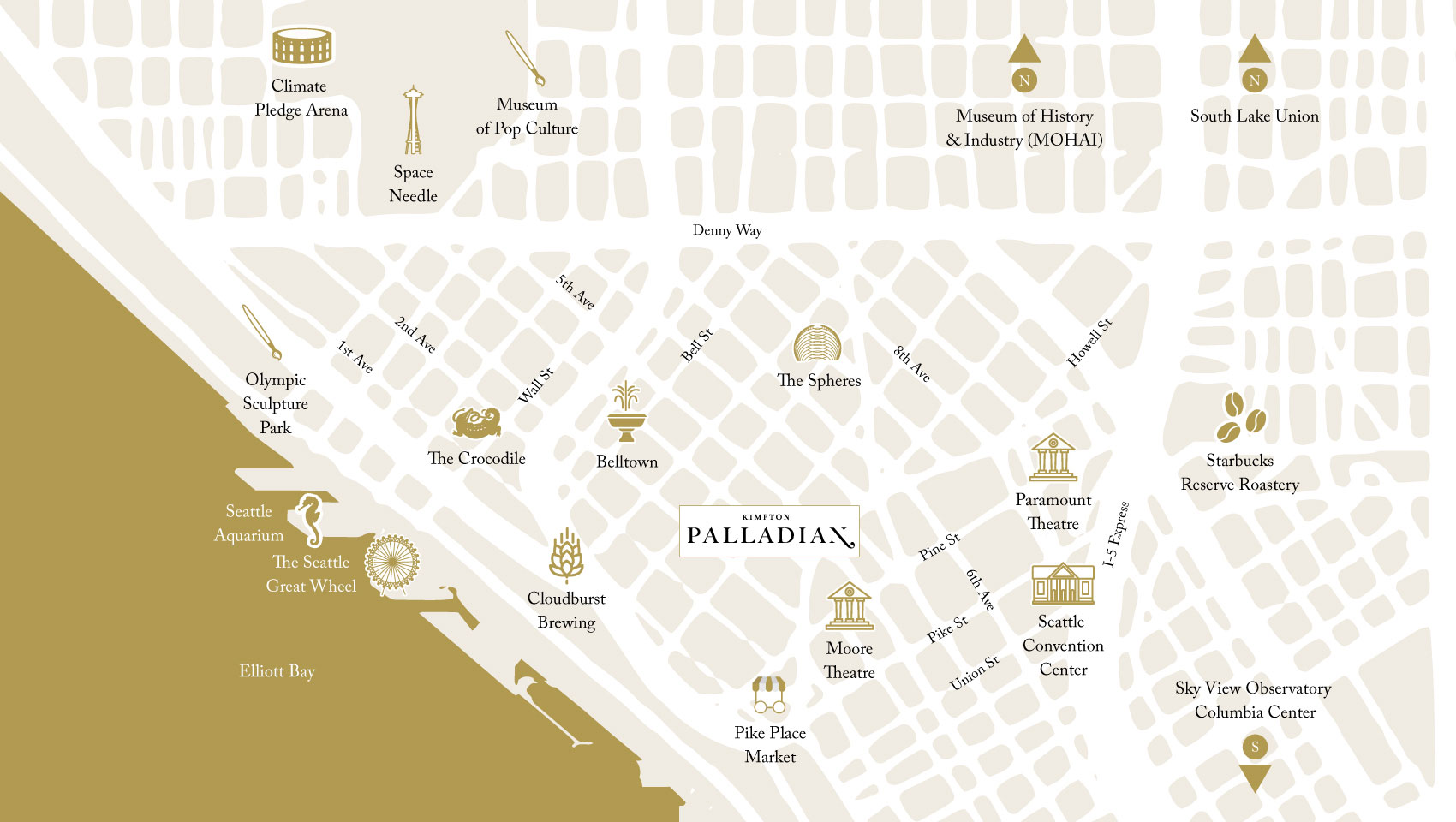